Termination Agreement and other new developments

Termination Agreement and other new developments 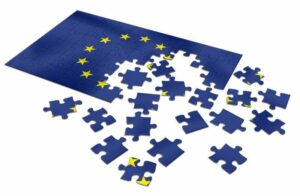 Have member state BITs changed since 2013? 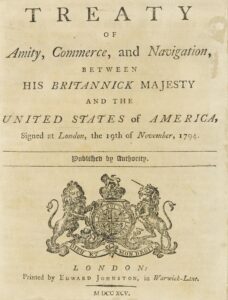 I analyzed the whether the recently published reprot by the European Commissoin regarding Regulation 1219/2012, the so-called Grandfathering Regulation. The repeort analyzes  the legal status of the approximately 1,300 bilateral investment treaties (BITs) that EU member states have concluded with third states, covering the period from 2013 until the end of 2019. My analysis of the report shows that not much has changed so far. However, changes can be expected due to domestic pressure in the member states. The blogpost was published by Practical Arbitration blog, click here.

In another contribution, I discuss the draft Code of Conduct for Arbitrators for ISDS disputes that was recently released by the the secretariats of ICSID and UNCITRAL. This is the first concrete result of ongoing international investor-state dispute settlement reform efforts at the UN Commission for International Trade and Investment Law.
The new code of conduct stems from longstanding criticisms levelled against arbitrators in ISDS tribunals. Many critics perceive arbitrators to be biased towards the party that appoints them. They are seen as having significant financial interests in securing appointments as arbitrators and as appearing in various roles – counsel, arbitrator, legal expert – simultaneously in different disputes, leading to conflicts of interest. Borderlex published this analysis, click here. 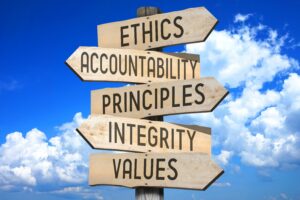 The EU’s pursuit of a greener Energy Charter Treaty

The EU recently published some draft text proposals and sent to its counterparts in the ECT that aim to address some of the concerns against the investor-state dispute settlement system and investment protection agreements – which are currently also debated within the UNCITRAL. These proposals also aim to curtail the large number of ECT disputes brought by European investors against several EU member states – notably Spain, Italy, several Central and Eastern European states – in connection with the withdrawal of subsidies for the generation of renewable energy. Indeed, the latest ECT statistics show the intra-EU disputes make up the highest number of ECT disputes. But perhaps most importantly, the EU aims at making the ECT greener; that is, at ensuring that the treaty does not stand in the way of fighting climate change, in particular that it does not present an obstacle to meet its own and the wide world’s obligations arising out of the Paris Agreement on combating climate change. Accordingly, EU proposals tabled so far in the negotiation introduce stricter definitions for ‘investor’ and ‘investment’, stricter substantive protection standards, new dispute settlement provisions as well as new environmental and labour protection obligations. If accepted by the ECT members, these proposals would significantly depart from the currently existing treaty text and would effectively re-balance rights for the benefit of states and to the detriment of investors. This analysis was published by Borderlex, click here. 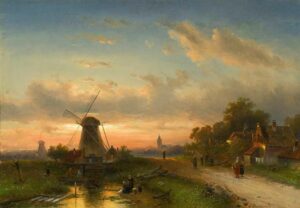